Brutale 675 by MV Agusta to be launched this year! Stay tuned with AutoCater to catch up on Exciting & Latest News.

MV Agusta is all set to launch the Brutale 675 during the 2nd half of 2016. The Brutale 675 will be powered by an inline three-cylinder engine which is expected to make 25% more torque than the existing version. The new MV Agusta Brutale 675 is expected to have the same mechanical and technical features found on the 2016 Brutale 800. This includes things like a revised frame, traction control, ABS and a quickshifter, hydraulic slipper clutch, ride-by-wire throttle and an eight-stage traction control. Cosmetic changes can be in the form of new headlamps, exhaust and body. 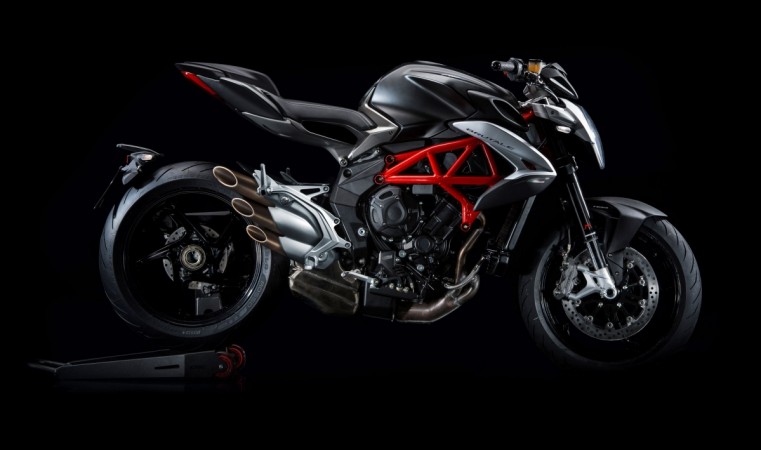 The current MV Agusta Brutale 675 is powered by a 675cc inline three-cylinder engine producing 110bhp of power at 12,500rpm and 65Nm at 12,000rpm. The new version is expected to deliver the power at lesser rpms to make it more usable.

Much awaited 2016 Ford Endeavour finally launched in India! Stay tuned with AutoCater to catch up on Exciting & Latest News.

Naked Sportsbike of the Year. Hint: Italians! Stay tuned with ‪#‎AutoCater‬ to catch up on Exciting & Latest News.